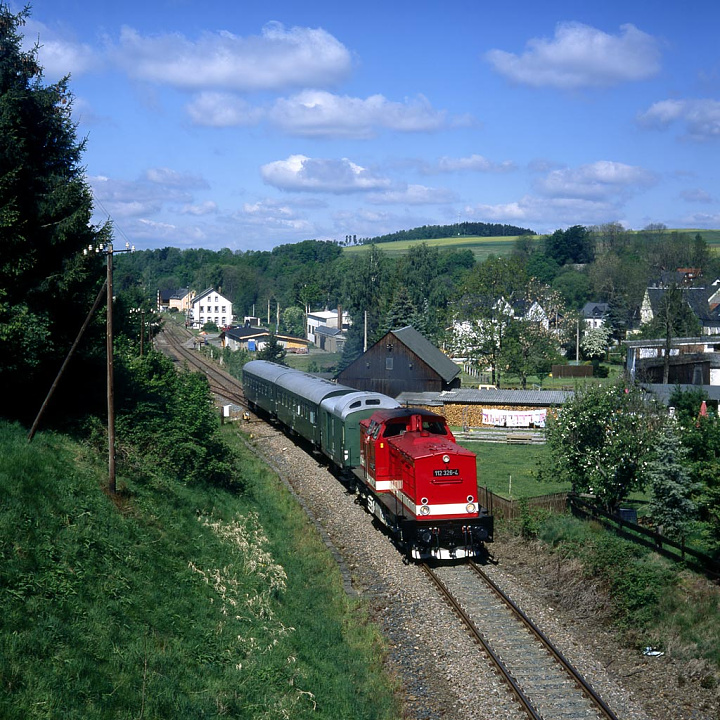 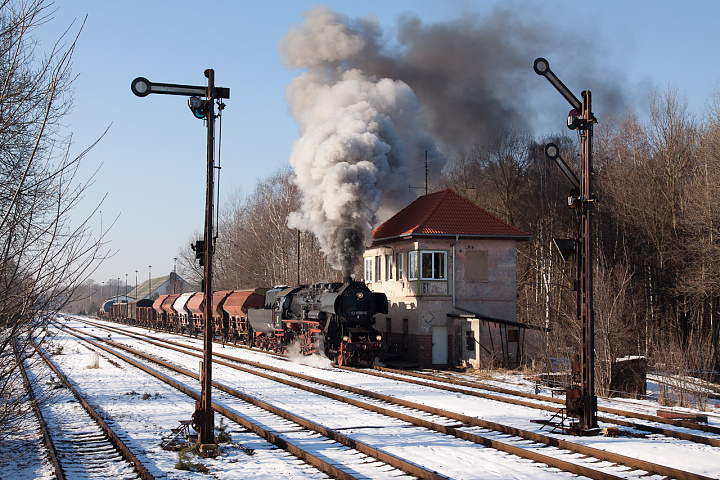 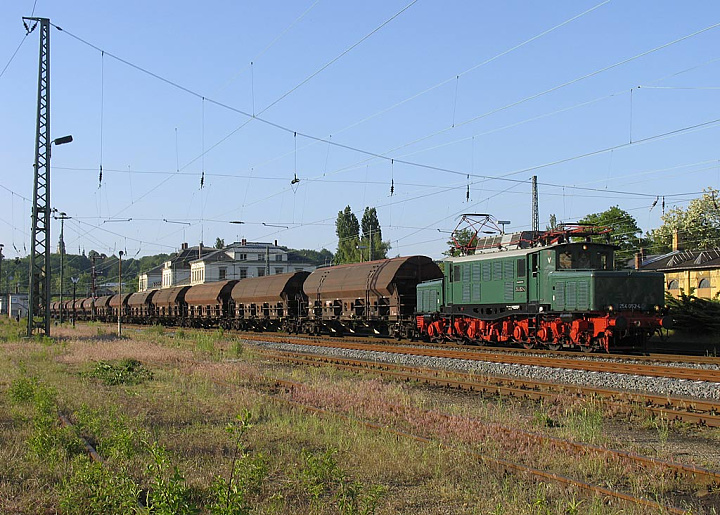 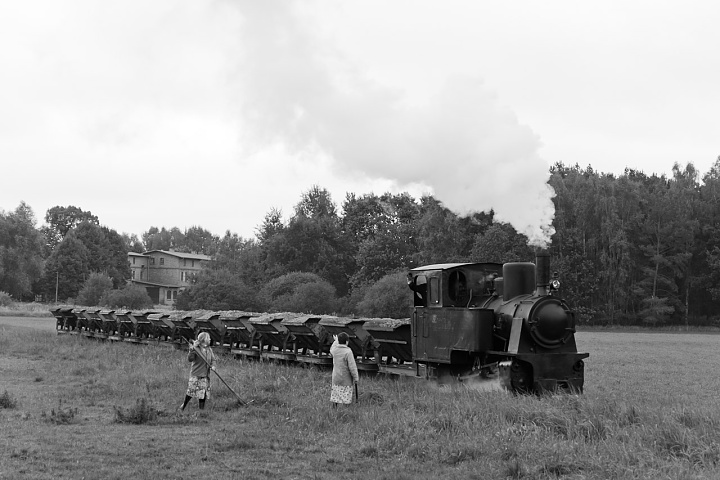 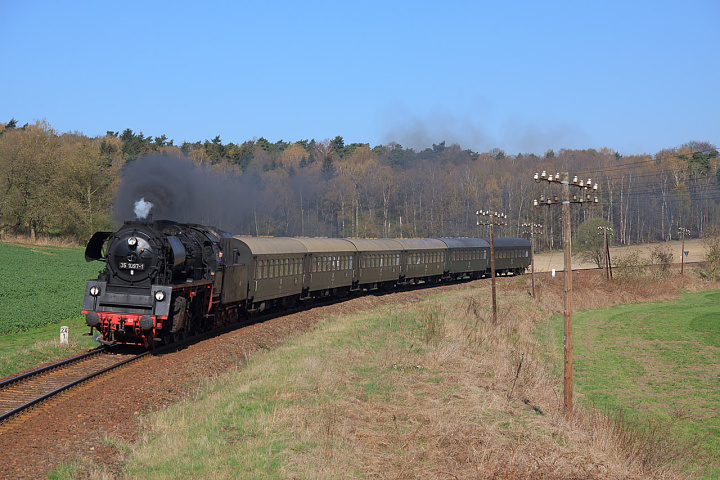 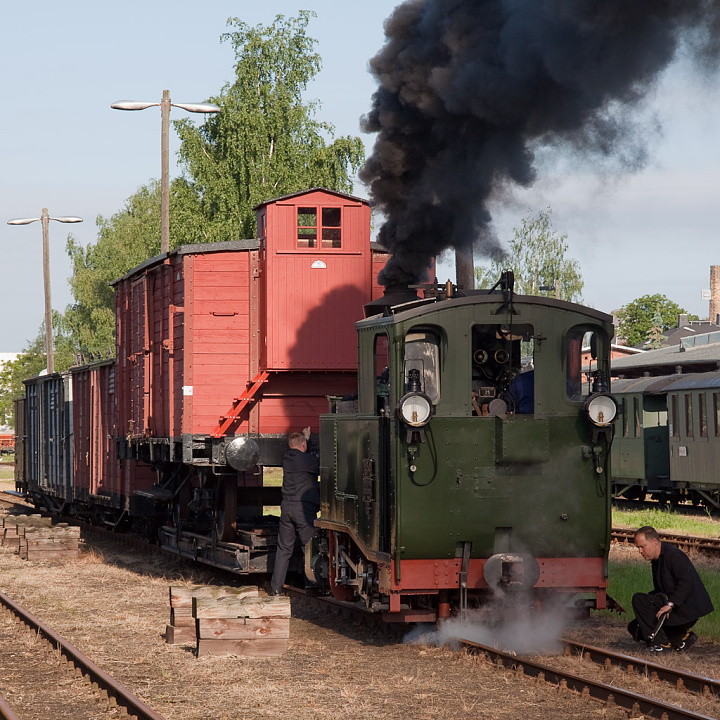 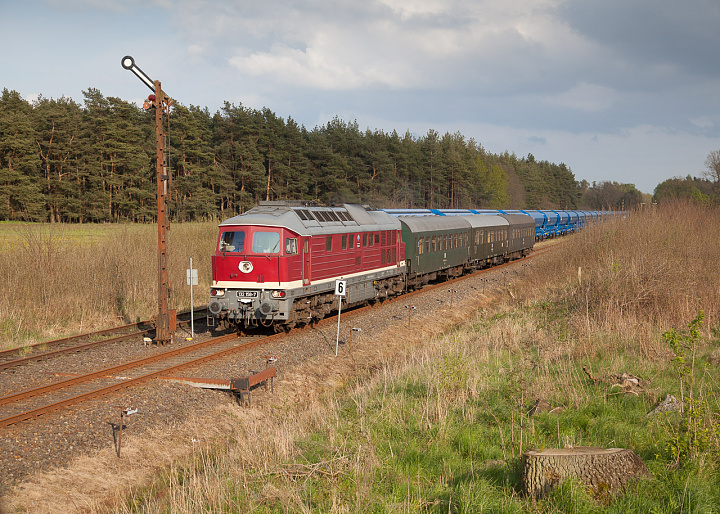 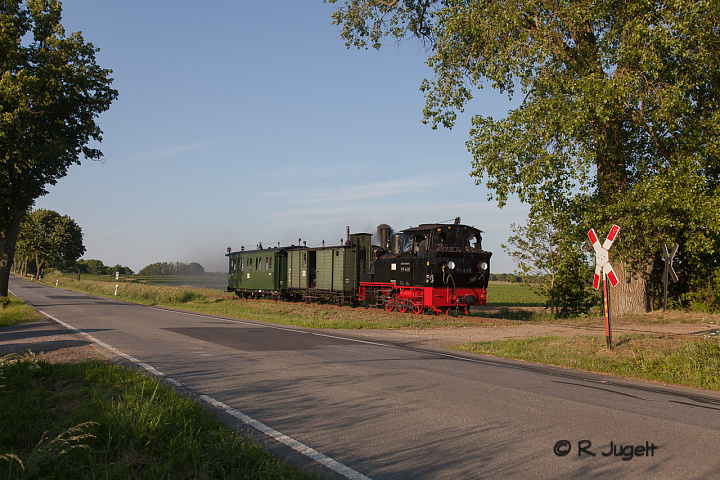 A special summer afternoon around Putbus 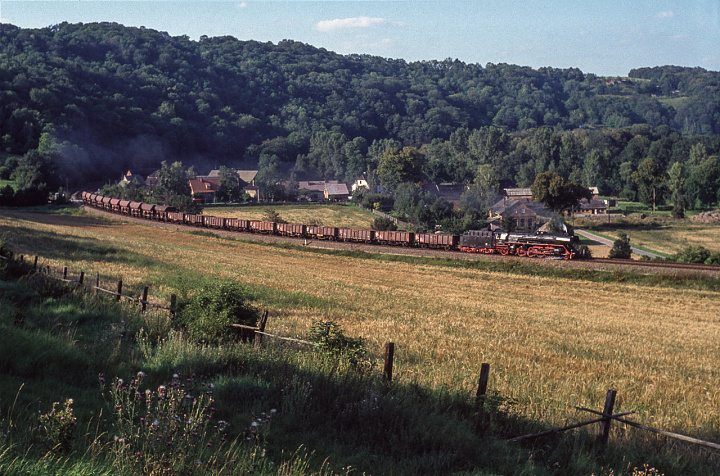 From the 13th-15th August 1993 a Plandampf special event organised by the Saxon Railway Company commemorated to the steam engine use around Saalfeld. The focus was on the memory of the coal-fired locomotives of class 01 from the Saalfeld depot which in the early 80s were even used in freight service. This class was represented by 01 1531 (modernised version) and 01 2137 (original version). The engines 03 1010 and 41 1231 completed the fleet for the special event. The modernsation of the Saale Valley Railway had just begun, so that many stations were still in the Reichsbahn state. 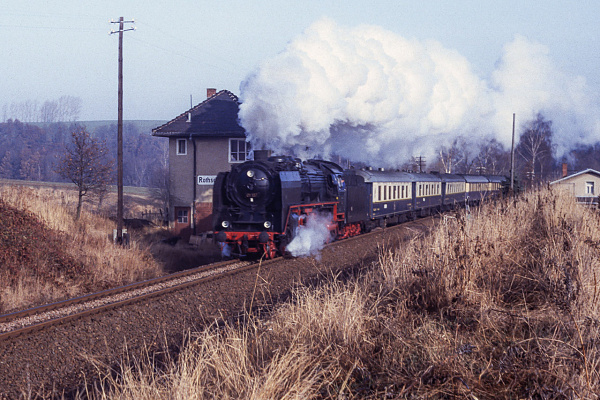 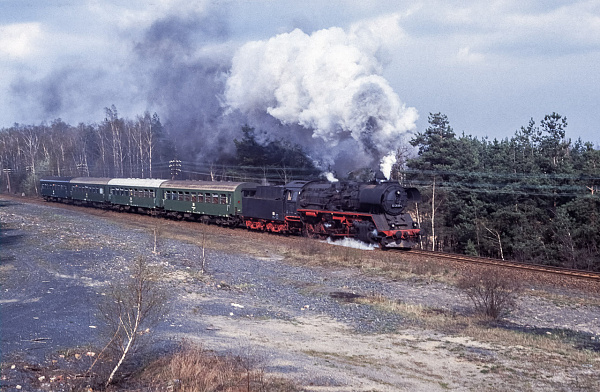 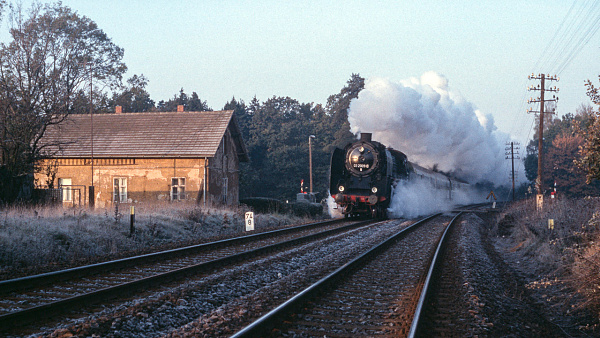 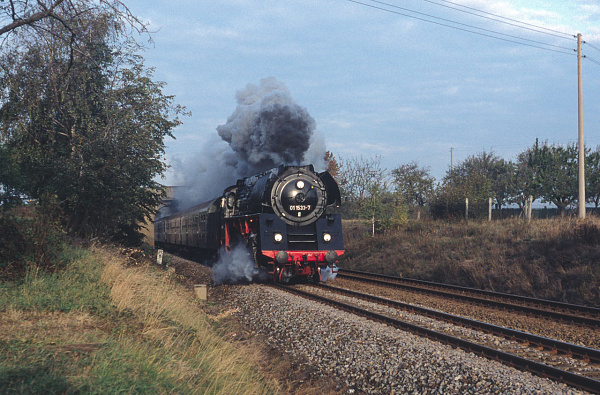 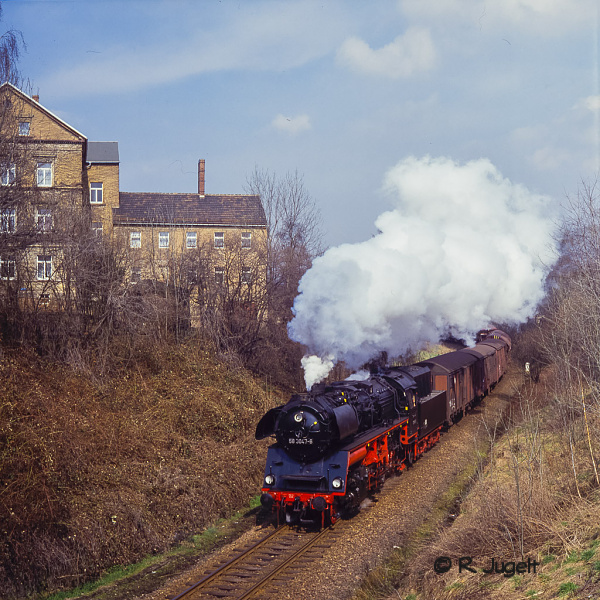 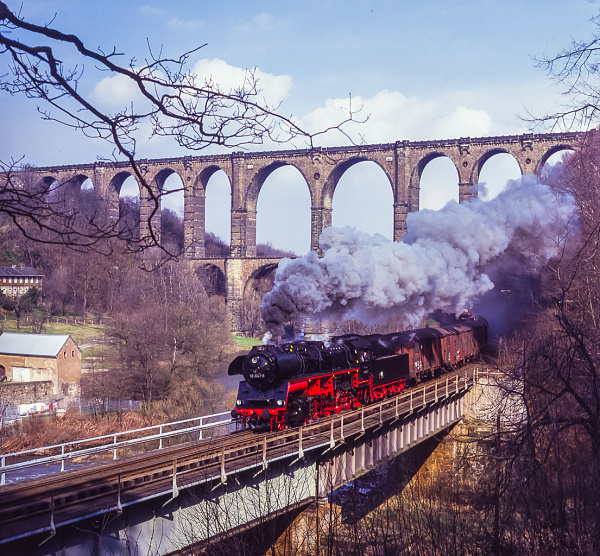 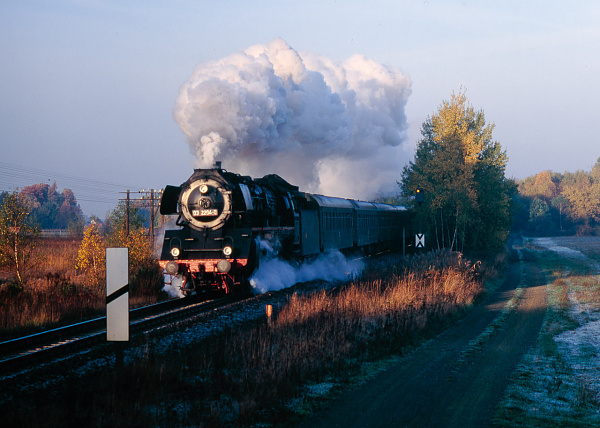 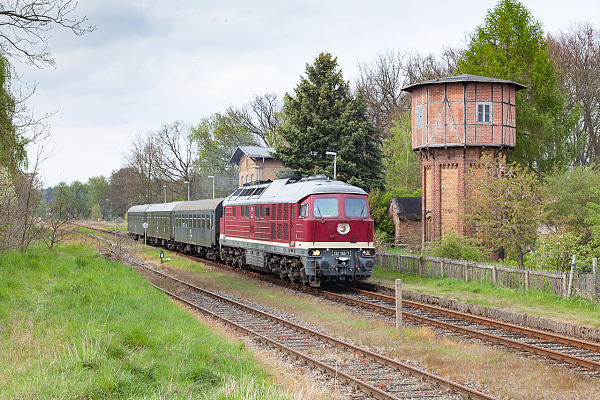 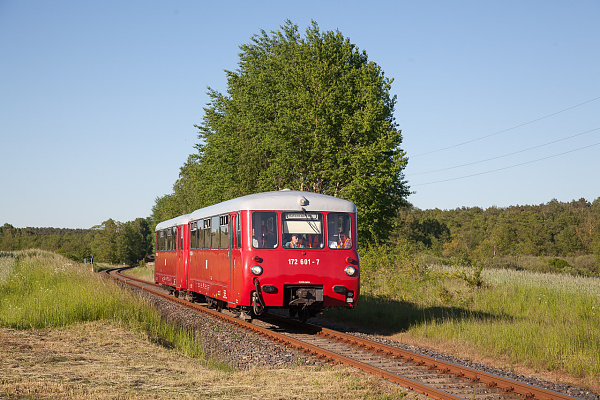 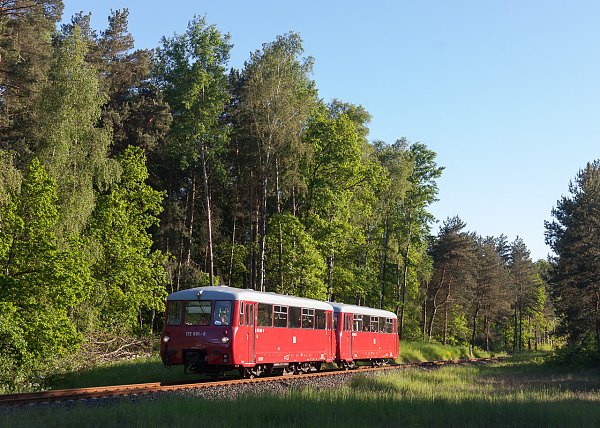